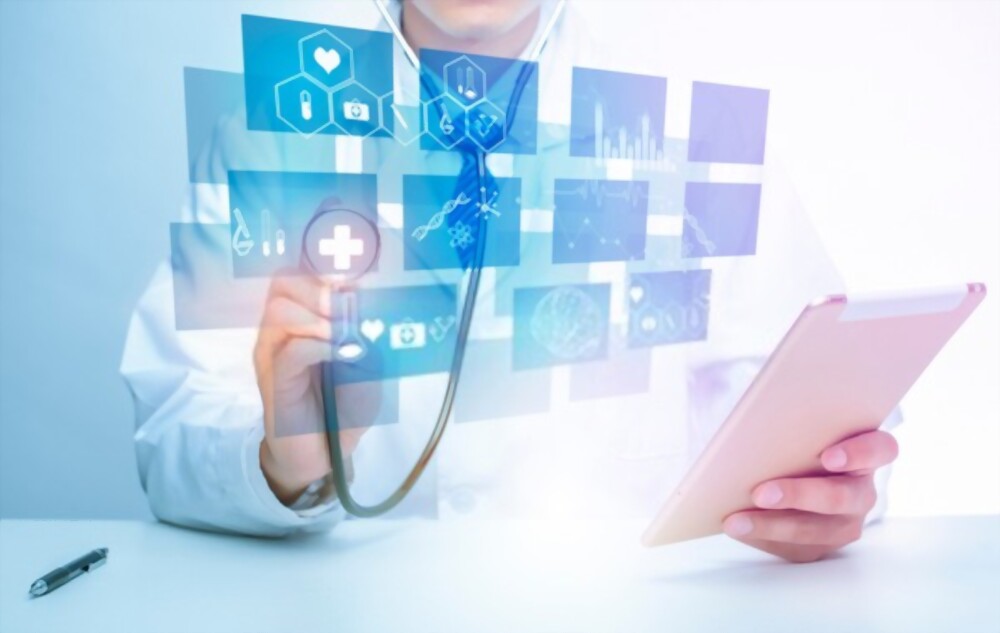 A storage area network is a type of computer network that provides consolidated block-level data storage. Typically, this network connects data storage devices from one computer to another, and these devices appear to the operating system like direct-attached storage. This allows organizations to take advantage of the scalability and availability of data storage devices without the need for costly, centralized data centers.

The SAN layer is made up of various storage devices, including disks, SSDs, and optical media. Most SAN storage devices are grouped into physical RAID groups to improve their reliability and capacity. VoIP providers also used in storage area network. Each of these logical storage entities is assigned a unique LUN, or logical unit number. These LUNs can be accessed by any host in the SAN.

SAN solutions use high-speed Fibre Channel technology or other networking protocols to link all the storage devices in a single system. This makes backups faster and simplifies management. Additionally, SANs free up IT personnel for more important tasks. Organizations that use a SAN can boot servers directly from the SAN, cutting down on the time required to boot them from physical hard drives.

SAN deployment requires careful planning and consideration of your organization’s needs. SAN hardware and software must be selected according to your budget and reliability requirements. Once the SAN hardware and software have been chosen, the next step is to install and configure them for the management of the SAN. A storage area network is a complicated infrastructure, so careful planning is needed before you begin.

SANs generally use the Fibre Channel protocol, Ethernet, and InfiniBand technologies to communicate with each other. Different protocols are used for different applications and environments. In addition to this, some SANs use gateways to move data between different SAN technologies. This allows for scalability and management while reducing costs.

Storage area networks can be divided into different layers, and each layer represents the storage resources. These resources can include tape and disk arrays, as well as RAID arrays and flash technology. There are many different types of storage devices, which are all important to a company’s computing processes. Different enterprises use different storage devices, from optical to flash-based devices.

A storage area network can support thousands of drives and RAID arrays. These networks can be used to store petabytes of data. SANs also support backup capabilities, so users can recover from data loss in case of disaster. Another benefit of storage area networks is the cost and ease of installation. The SAN technology is also incredibly versatile, allowing users to scale up and down as data growth and business requirements change.

The SAN network has three layers. The host layer consists of servers connected to the SAN. These servers run the enterprise workloads that make up the SAN. The host layer typically employs traditional LAN components to communicate with each other. The host layer also contains a separate network adapter for SAN access. This device is called the FC HBA, and it uses a device driver and firmware to control the hardware.