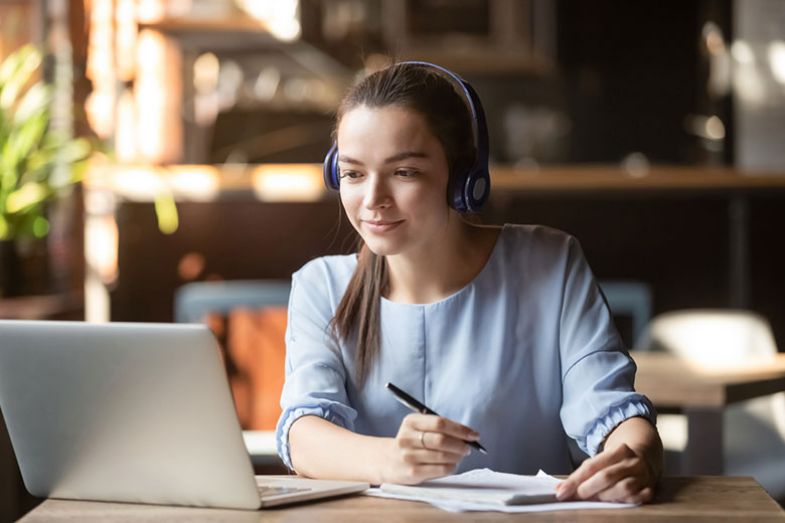 There are many factors that should be considered before attempting the NAATI Malayalam test. The pass rate for this test is about 10-15%, but many candidates fail because they don’t prepare enough. To improve your chances of success, brush up on your vocabulary and practice the language for at least 20 to 30 days before the test. This will improve your command of the language and prevent you from omitting information on the test. If you miss anything, you will lose marks and may end up with a low score.

The NAATI Malayalam test is a 90-mark examination. The questions are based on two dialogues of 45 prints each. Candidates must score at least 29 in each dialogue to pass the test. A score of 63 is a Pass; a score of 58 to 62.5 is a Marginal Fail. Below this mark, a student is a FAIL.

For those who are interested in working as a language interpreter or translator, the NAATI Malayalamtest is a great way to get extra points for your credentials.

NAATI Malayalam is a test that is administered to people who are applying for a visa to Australia. The test is given online and can be taken from anywhere in the world. The test consists of two recordings of a conversation and is broken up into 35-word chunks. The test costs 800 Australian dollars, which is about 47000 Indian rupees.

The exam is a multi-language assessment. While there is no single test that will assess a student’s ability to translate, it does assess their understanding of different language texts. Those who are fluent in several languages will receive bonus points when applying for visas or immigration.

The NAATI Malayalam test is a computer-based language test that is administered to those applying for visas to study in Australia. The test consists of two dialogues, each worth 45 points, which applicants must translate into Malayalam.

NAATI is the National Accreditation Authority for Translators and Interpreters. It is an examination for professional translators and interpreters, and applicants who pass the test can claim five points under the Credentialed Community Language (CCL).

The NAATI Credentialed Community Language Testing (CCL) exam now includes Malayalam as an additional language on its list. To prepare for the exam, you should start practicing with common conversational words from both languages. It is also helpful to create a daily vocabulary list. You can also practice on the topics specific to the exam. These topics include Business, Consumer Affairs, Employment, Health, Immigration/Settlement, and Legal.

If you’re preparing for the NAATI Malayalam test, you should take advantage of tutoring available in the local area. Online tutoring can also help you prepare. Tutoring will allow you to improve your vocabulary, understand idioms and even practice speaking.

The NAATI Malayalam test consists of two 300-word conversations, half of which are in English and the other half in Malayalam. The test can be taken from anywhere in the world and does not require you to be in Australia. You will need to watch two recordings to prepare for the test. Listen to each conversation for 35 words at a time. The test is administered in Canberra time.

October 24, 2022
7 reasons you need your work edited by an academic expert 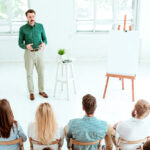 7 reasons you need your work edited by an academic expert